Brannon Dawson on Living in Flux

The author of 'Telemetries of Indeterminate Origin' on language and love 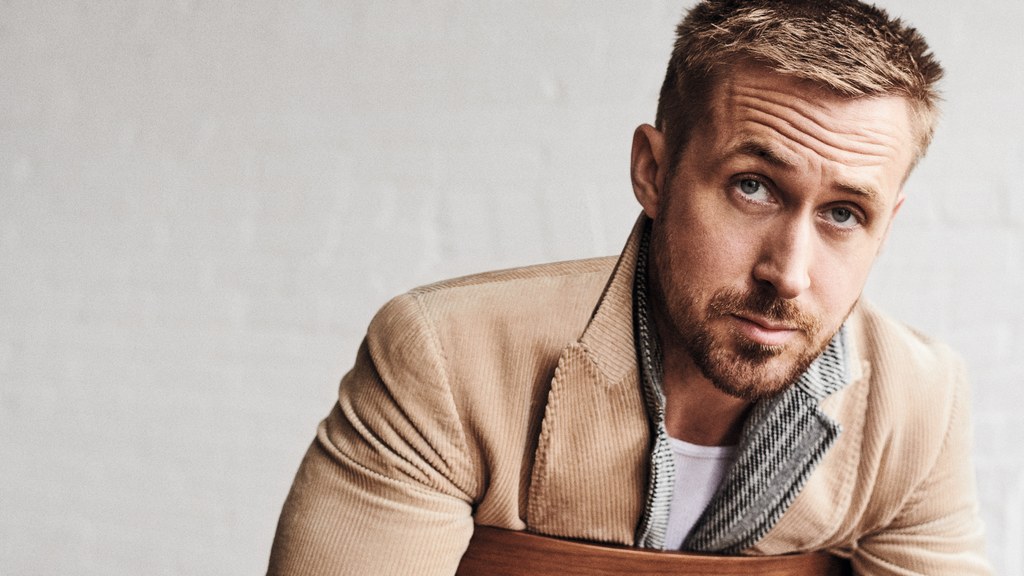 In a post-truth landscape, finding meaning is a loaded proposition. With political scandals coming faster than we can absorb them, life takes on the grim quality of negotiating each day's version of the new normal.

In the midst of the nation's collective breath-catching, Brannon Dawson's forthcoming Telemetries of Indeterminate Origin seeks not just to look that uncertainty in the face, but to embody it. The collection, Dawson's first, features twelve stories whose characters find themselves in a state of flux. In one, a woman worries how best to take care of the flesh her wife leaves behind after she decides she doesn't need it. In another, a grieving man finds support in a local bereavement group after the death of his wife, a recently-demolished wooden rollercoaster. In a third, we inhabit the salacious imaginations of cam show patrons for a vampire model whose image can't be captured on film. The stories still ring with Dawson's lyricism and precision at the sentence level, but their entry into the form is absent the molecular grief so pervasive in their earlier work.

Dawson has been a quiet force to be reckoned with in the nearly twenty years since their first novel was published. The Long Road to Morning, published when Dawson was just nineteen, was an overnight commercial success and the playbook for young adult sexual angst for years to come. Following its adaptation into a film of the same name, Dawson went quiet for years, reemerging with the taut lyric, Bolero, slated to hit screens in a limited series adaptation with HBO in 2020. In the intervening decade, Dawson has become an outspoken voice for normalization of conversations surrounding mental illness and suicide, both in the world and on the page. This conversation came to a head last year with their fourth novel, Until the Water Takes Us, winner of the National Book Award for Fiction in 2018.

I caught up with Brannon Dawson to talk about Telemetries..., hope, and what it means to exist in the moment of the shift.

Molly Fox: Did you feel pressure to perform in a follow-up after Until the Water Takes Us was such a critical success?

Brannon Dawson: I got lucky, honestly, because the collection was almost half-finished by the time Until the Water... started to pick up steam. I don't know that I would have been able to finish if things had shaken out a little differently. It's...that's gotta be a very natural thing, right? To be a little freaked out by the idea of your own success, or to believe that you've captured lightning in a bottle and then decide where to go from there. As much as I try to pretend I do this for myself, I'm extremely motivated by external validation, so there's always that fear that I'll want to keep writing the same thing in order to keep getting that little jolt of approval.

BD: Oh yeah, definitely. [Until the Water Takes Us] was a novel that came out of a very particular set of circumstances. In 2016, when I first started writing it, I was at a crossroads, personally speaking, that had permeated my work. Not to put too fine a point on it, but it was kind of a last chance for me—I was either going to write my way out of the depression I was in, or I was going to leave the only kind of suicide note I knew how. I wrote the book in the process of an intensive recovery, and I wasn't confident that I'd make it out the other side. I exorcised that grief and tried to make it mean something, to engage with a lifetime of mental illness management in a way I hadn't before so that I could reckon with whether a life—whether my life—still mattered if the time came to end it.

Since then...everything has changed. I started managing my health in a way that I hadn't been able to before. I reconnected with my best friend after a long absence, we fell in love, got married, and cobbled together a family of other weirdos approaching middle age. It's just...not the same life it was; the breath of the sentence isn't the same as it was then, because for the first time in my life, I'm not writing strictly in survival mode. In Telemetries... I have the chance to scratch at questions beyond "what can I do to keep myself alive today?" which has allowed me to create from a place of fierce hope.

...for the first time in my life, I'm not writing strictly in survival mode. In Telemetries... I have the chance to scratch at questions beyond "what can I do to keep myself alive today?"

MF: So many of the stories in the collection seem to be wrestling with the idea of names, the slipperiness of language. What, if anything, was the driving force behind these stories' creation?

BD: I've always been consumed with the concept of naming, with the gravity of a name and the ways in which entire lives build up around them. Not just the names we're given, or even the names we give ourselves, but the ways in which we give something as static and immovable as a name to creatures and concepts whose vibrance comes from their ability to change with time. Truth, belonging, safety, all of those ideas exist in a liminal space, now more than ever, when the only certainty we seem to have from day to day is uncertainty, or that coiling in your gut when you're trying to anticipate the point at which the earth is going to move under your feet again. In that way, names and communities can become a source of comfort or stability, until the exact moment they can't.

The characters in this collection are all caught in that moment surrounding the shift. They have to decide what to do now that this tentpole of their reality, one that many of them had never noticed or cared about, is not only visible, but crumbling. Some of them adapt to the uncertainty better than others, but no matter what, there's no going back to the relative comfort of before.

MF: In addition to these identity shifts, stories like "The Bone Wife" also seem to be heavily concerned with what it means to bear witness to these moments in others. What role does bearing witness play in your own life and work?

BD: I mean, in a way, we're all kind of bearing witness to a degree, aren't we? The act of being alive in this climate is one of being forced to look, when every day some new horror is being visited on communities that we hold close to us. The only difference is deciding to what degree that looking becomes intentional, so that rather than being hostage to the spectacle, we choose to look and acknowledge this pain that's so pervasive. But even beyond that, being alive, being human, means bearing witness to the joy and suffering of your loved ones.

I wrote "The Bone Wife" at a time when I needed to believe that love and domesticity, that the quiet profundity of a marriage could transcend the body, that the things we fall in love with might not be so easily cast aside. Part of that has to do with my own wrestling with my identity, with coming to accept myself as a non-binary person, and the hope that there could be life after the shift, after the settling. In a way, these stories of witness are both a promise to the people I love that I see them—that I'll keep seeing them—but also a plea that they see me, that they make space for me to find my feet again up to and beyond the moment where everything slides into its rightful place.

MF: Is Telemetries... a book about love?

BD: Absolutely. More than anything. Yes, it's about language, it's about naming, about identity, but it's about queer love. Queer love that has all of the complication and texture of its cishet contemporaries, sure, but also queer love that's soft and allowed to exist in that mundane bliss, that's allowed to be taken for granted and seen as a given, that can coexist with trauma that has nothing to do with queer love itself. Now, more than ever, as queer communities are seeing the rollback of protections and the systemic attempts to legislate trans people out of existence, sometimes I just want to fucking read a story where queer and trans people get to be in love and everything is okay. And also sometimes there are robots or vampires or magic, because robots, vampires, and magic are queer culture. Don't blame me; I don't make the rules.

MF: Every book since The Long Road to Morning has contained an element of magical realism. Do you consider yourself a speculative writer?

BD: Hah, I mean...if I can't get a handle on names of human beings or concepts like "personhood," I can't very well name something like genre right? To be honest, like most things in life, I think the line between literary and speculative fiction is the most interesting when it's not rigidly drawn. I do know that I care more about creating characters than I do about holding worlds in my head, but I think in the end, everything is fake and sticky, and that's why it's wonderful.

Brannon Dawson's fifth book, Telemetries of Indeterminate Origin, will be available on April 20th from Graywolf Press. Like what you read today? Preview the collection with The Bone Wife and The Erie County Bereavement Collective.
‘The Devoted’ Wrestles With Sexual Abuse in the Spiritual World
Author Blair Hurley discusses writing a “transgressive spiritual quest” novel and finding peace in Zen Buddhismelectricliterature.com